http://www.usatoday.com/story/news/nation-now/2014/09/30/nasa-aral-sea-lake-disappearing/16468953/
http://www.nytimes.com/2014/08/21/business/international/cities-air-problems-only-get-worse-with-climate-change.html?ref=earth&_r=0
There are many effects from climate change, some of which can be dangerous and very destructive. In Kate Galbraith's article, "Cities' Air Problems Only get Worse With Climate Change",  gives insight on the toll that climate change is having on air issues that are happening around the world. The air problem is being caused by ozone, which is formed by chemical reactions from sunlight, vehicle exhaust and other pollutants. This ozone becomes more frequent as temperatures rise.

This article is very important to APES( Advance Placement Eviromental Science) because it addresses an already widely occurring problem that is causing many issues on the planet.  Pollution, which is caused by many things such as : car exhaust, burning of fossil fuels, and many more, are building up in the atmosphere and some say is a main culprit of global warming.  The world already has a major problem on its hands and if people do not try and help make a difference to help fix this problem, the air problems will continue and get much worse. Some scientists think that not only ozone is affected by climate change, but even other harmful, health-damaging air pollutants might be to. Further research is needed in order to fully acess this problem, but with the climate penalty looming, people with hopefully think twice about air pollutants from their vehicles and even from factories. 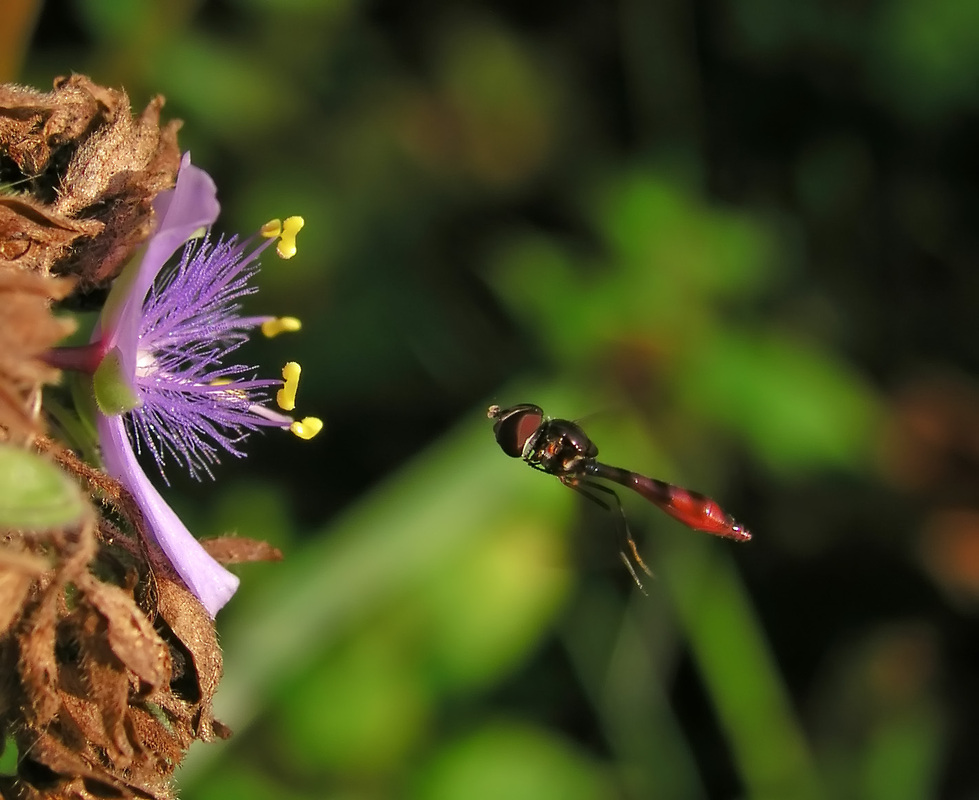 When people think about pollution, they think of car exhaust or some factory burning fossil fuels. This is often the case, but how does pollution spread? Wind and rain are usually the culprit, but bugs? New studies are showing that bugs, especially their larvae can transport pollutants and chemicals. As a result, the animals that usually eat these bugs such as bats, birds and fish are exposed to these contaminates, wether they eat the larvae or the bug.
This applies directly to APES because both of the subjects apply to nature and affects how it functions. The insect will first carry the larvae which may contain contaminates, which probably came from a source like fertilizers or chemicals. These could some times even be illegal and even if the person putting out the chemicals thinks it's not a big deal because they only put a little out, it can turn into a huge ecological problem. The bugs help spread them from one spot to another, not only effecting the initial spot of contact, but all over. 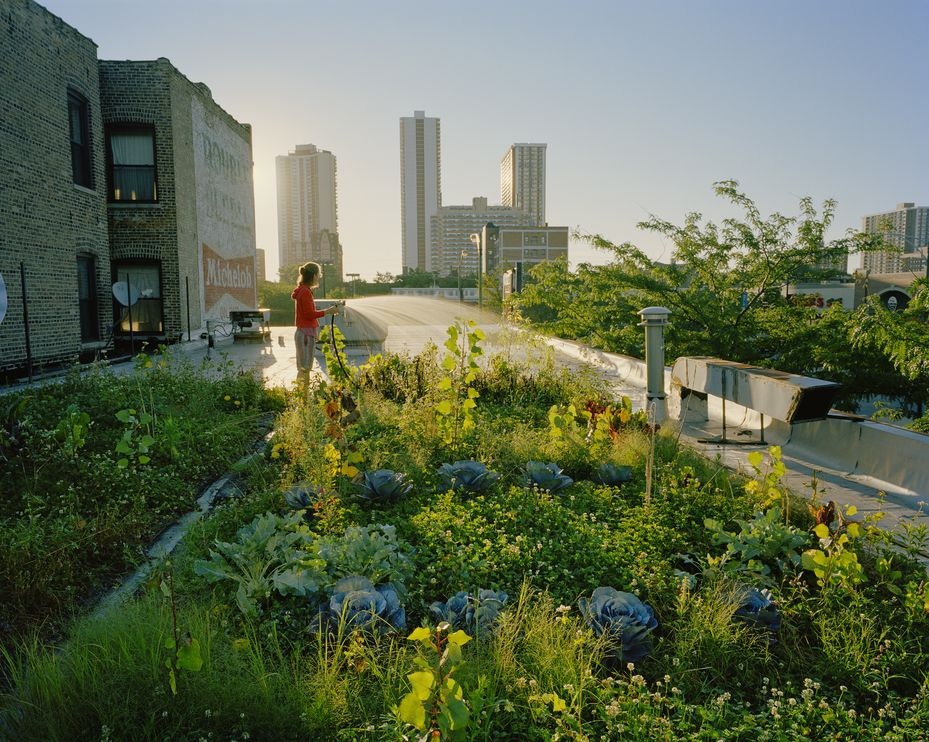 Around the world, there are many differing attitudes toward the environment and how its treated. Greendex is a quantive study of 1800 in a total of 18 countries. These people are asked questions about energy consumption and conservation, transportation choices, food sources, wether or not they use "green" products, and how they feel about the environment and sustainability. After the survey was completed, there were some negative results, but also some positive ones. For example, half of the surveyed counties environmental behaviors were improving. Russia is using more public transportation and Britian is buying more environmentally friendly products. Although sone countries are improving, others are not. Only about 50% of the world is even concerned about the environment! Of course America is one of the largest contributors to non- environmentally friendly transformations and are the most stubborn when it comes to going green. One of the saddest results is that the countries who are the least greenest, feel no remorse. Even after seeing the low scores from the Greendex survey, they still do not care.
Obviously, this applies to the APES class and is a main reason of why it's so important. The world is uneducated about the environment and the strain in which its currently under. After being in the class for about a month, the students know way more about the world than most of the people who are contributing to its decline.